Kayak transportation remains a very stressful part of kayaking trips. Except you leave in a boathouse or very close to a coastal region, you are bound to feel the exhaustion of just thinking about transporting your kayak. Most people procrastinate these trips just to save themselves the stress.

Will a Kayak Fit Inside My Car?

The possibility of a kayak fitting in a car depends on the size of the car and the kayak. It is impossible to fit a kayak into a car as small as the mini cooper or in smaller electric cars. A kayak can only fit in a car that has a width greater than that of the kayak’s.

An SUV can contain most kayak due to its longer length, but for smaller cars, the trunk might remain slightly open. Regardless, some kayaks can easily fit into some cars due to their small size.

At 5’11’’ in length, the Jackson kayak all-star can fit completely in normal cars. It has been known to fit in a sedan with folded down seats.

The Topolino kayak also offers a modest length and can conveniently fit into an SUV.

Even though some kayaks can fit in cars, most people don’t purchase them because they don’t satisfy most of the functionalities we actually crave. In choosing a kayak, a lot of factors come into consideration, like the versatility of kayaks, convenience, and extra storage space.

These kayaks are really difficult to fit into a car as a significant part of the kayak tends to protrude from the trunk of a car which is generally unsafe both to you and other people. This problem is solved by kayak carriers.

What are Kayak Carriers

Kayak roof racks or carriers are mechanisms used for cars to transport kayaks. Kayak carriers are really fundamental for frequent kayakers and although purchasing one might be quite tasking and expensive, it is sure to make preparing for a boating trip much more appealing and easy.

There are different types of kayak carriers, categorized based on their functionalities. These carriers can be implemented on a car with or without roof racks.

This is a carrier type meant for cars that don’t have a rack or rail on the roof.  These pads can be installed directly on the roof of your car as they don’t require and additional rack system. They are really easy to set up and are relatively cheap.

Temporary kayaks are only meant for short distance drive though. They are designed as foam pads and inflatable pads. Recent technology has also introduced the use of rods and clamps.

Most times, just kayak carriers are not enough for transporting kayaks without a roof rack. Other procedures should be done to enhance the safety of the roof and kayak. This procedure requires a foam and ratchet straps.

A temporary inflatable pad carrier, the Handirack is a very convenient choice. A slight variation from the normal foam pad, this carrier provides a ‘double action pump’ capable of inflating the carrier in a little over 15 minutes.

It also has 5 D ring points which helps in enhanced stability. The Malone Handirack is suitable for less frequent kayakers. 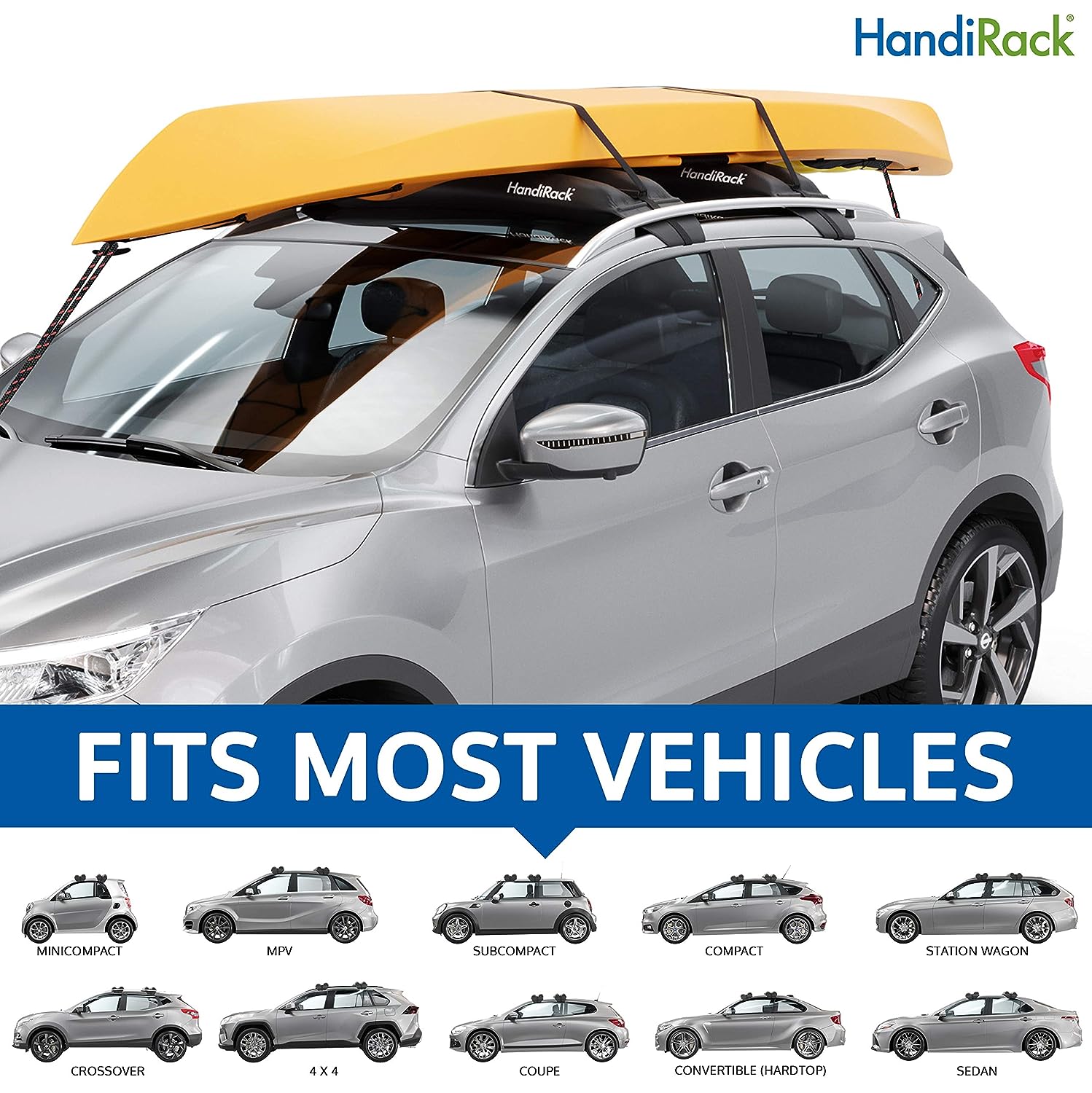 The Thule Traverse is a really good rack system for transporting kayaks using cars without roof racks. It comes with tons of elements that really increases its functionalities. Some of these are, AcuTight tensioning and MaxClap technology which provides easy installation and stability.

The Thule Traverse is really revered for its ease of installation and stability which makes it a good choice. 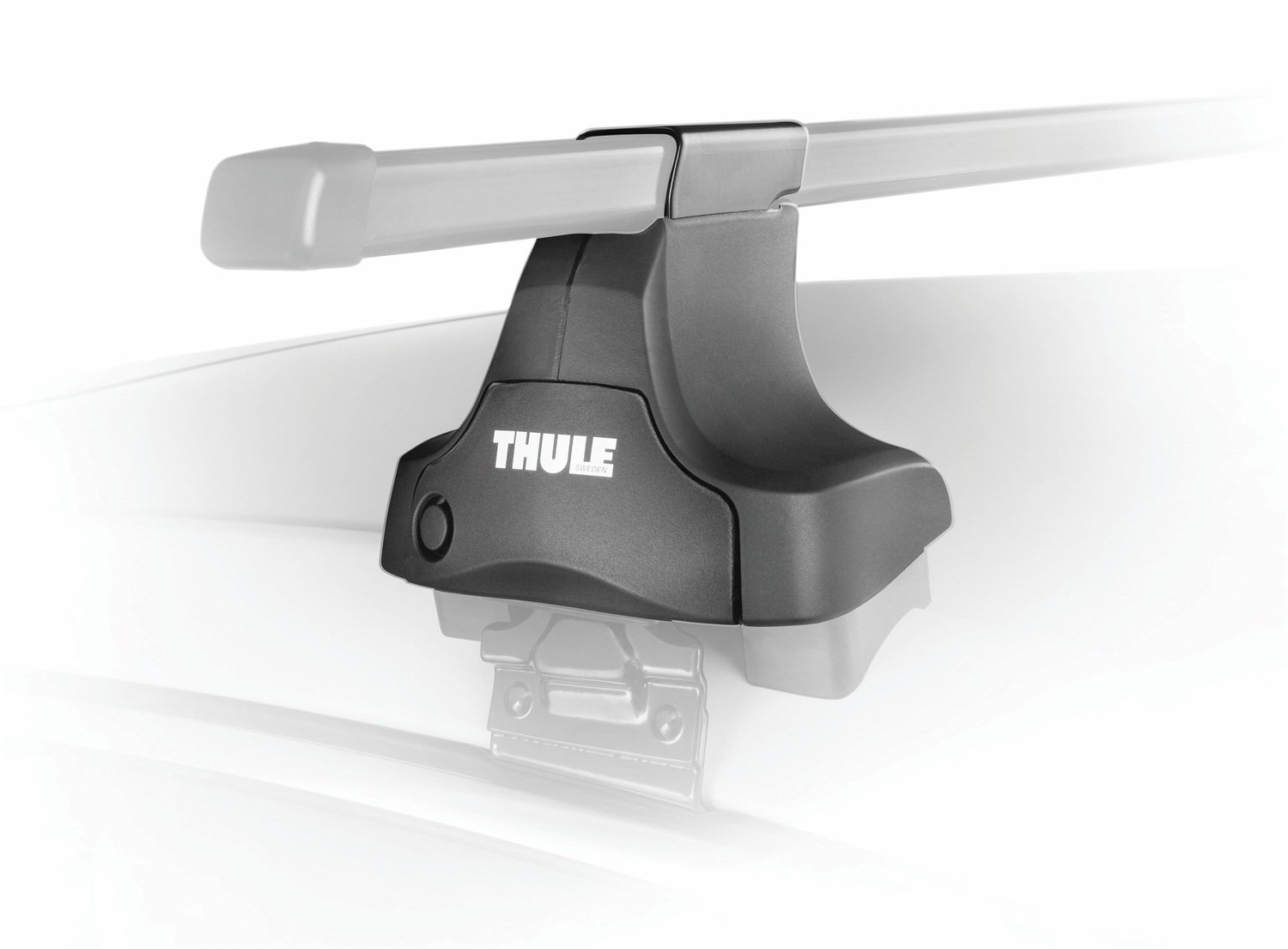 It is further equipped with a bar-bed that allows it to seamlessly suit rounded roof lines. It has a high functionality too. 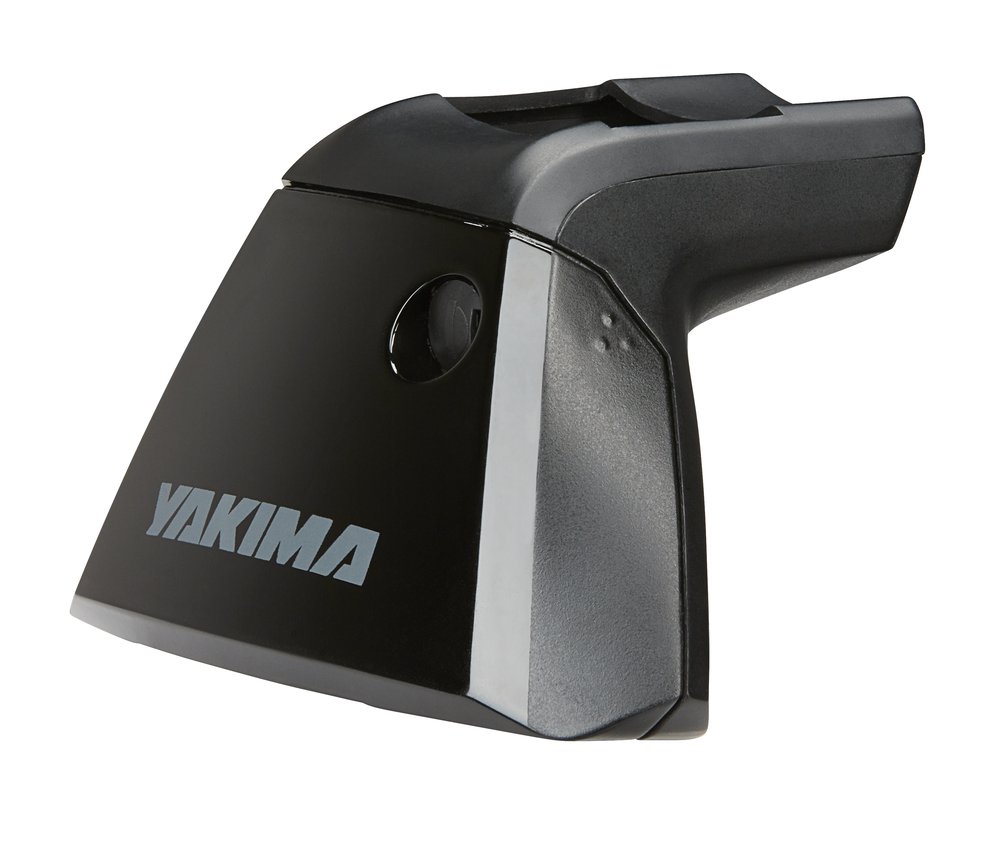 Designed and manufactured by Japanese company, INNO, the INA446 roof rack is a very compatible rack. It consists of wide range of crossbars by means of its universal mounting adapters. This makes loading a kayak really easy.

The INA446 kayak also offers your kayak and car roof adequate security and protection from any form of scratch. All these really make the INA446 stand out as one of the best kayak carriers available. 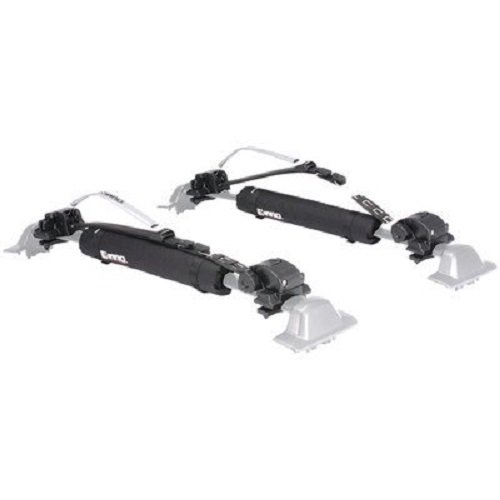 The SR1002 is a more secure kayak carrier that can be implemented without roof racks. It is made from steel and also comes with a black plastic coating which is efficient against rust and ultraviolet effects.

The full package is made up of two square crossbars and four roof rack feet clamps which can be temporarily fixed on the roof of a car by means of clips that also comes with the package. 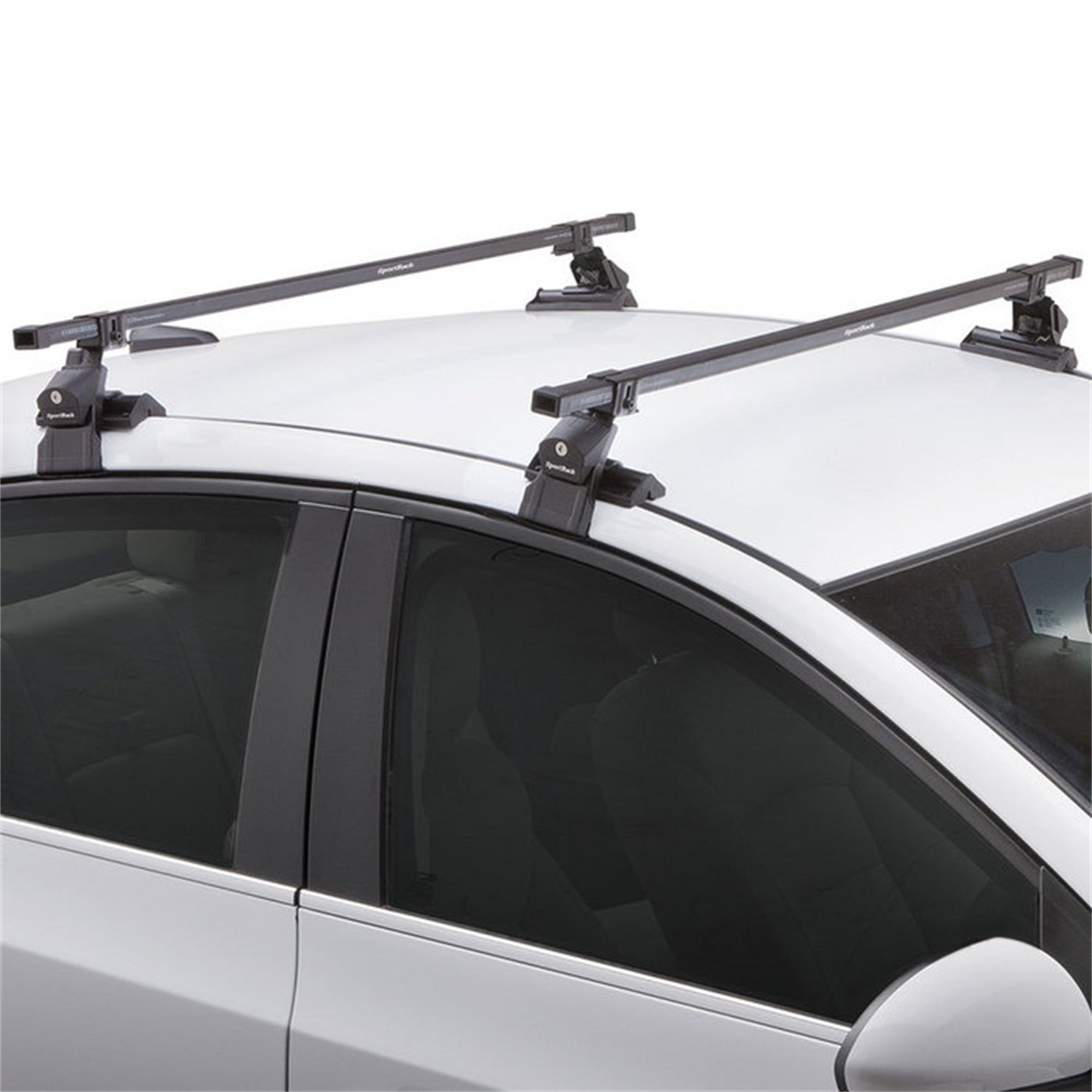 Temporary kayak carriers as highlighted earlier are advised to be used for trips that are not too long, as they do not possess the necessary safety and stability to be used in the highways. This notion, although true, has been ‘amended’ by the invention of kayak carriers like the SportRack SR1002.

These kayaks use steel or iron rods and clamps which serves as a much safer alternative to the inflatable carriers. This makes the SportRack SR1002 Roof Rack System, the best and wise choice to take in selecting a carrier for cars without roof racks.